OVERWEIGHT SAILORS REDUCES THE COMBAT CAPABILITY OF THE US ARMY 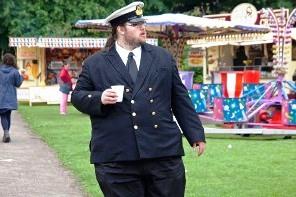 Unexpected facts emerged during the investigation conducted by the Pentagon. It turned out that almost a quarter of employees of the us Navy suffer from overweight. Such a problem exists in other branches of American troops, but sailors on this indicator are undoubted leaders.

The report of the US Department of defense indicates the negative consequences of this situation. Overweight provokes many diseases such as hypertension, diabetes, stroke, ischemia. In addition, it negatively affects the performance of physical work and combat readiness.

At the same time, the Pentagon points out that despite the measures taken, the number of obese soldiers is not only not reduced, but is steadily growing. Compared to 2011, their number has increased six times.

Overweight negatively affects the performance of physical work and combat readiness, and is associated with long — term health problems, (…) and causes the risk of death for these reasons, the study said.

The report also says that the problem with overweight is observed in other types of troops of the US army, with their number also growing steadily. In the U.S. air force, the percentage of obese is 18.1%, in the Army — 17.4%, and among the U.S. marine corps — 8.3%. 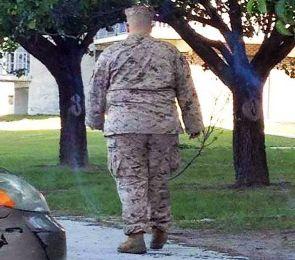 In order to combat overweight U.S. Navy soldiers, their diet excluded all fatty foods and sugar-containing beverages. In addition, a round-the-clock operation of gyms has been introduced.

However, the problem is far from being resolved. Recall that, according to the Minister of the us army Mark Esper, in 2018, almost 9% of the 150 thousand soldiers of the US Army were found “unfit for deployment.”